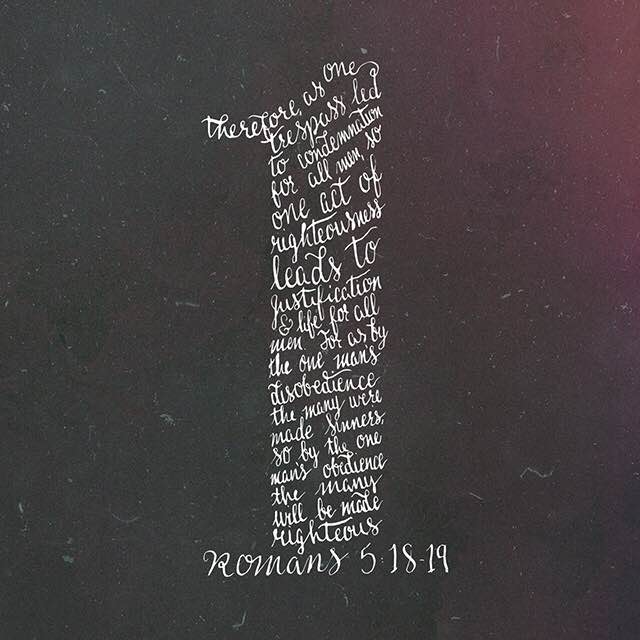 Justification, on the other hand, is the righteousness that comes only from God. It is made available to us as a gift because of the righteous deeds of another man, Jesus Christ. Jesus was not "born of Adam," and, therefore, was not born condemned. Justification is not, and cannot be, the result of moral behavior, good choices (except one*), decent living, loving others, judging others, or hating sin. We are not justified based on what we do. All the work required to live a righteous life acceptable to God was lived by that one man, Jesus Christ. Through His righteousness we have justification and life. By His obedience, we are made righteous.

Now THAT'S Good News!‬‬
Posted by Dwight at 6:52 AM

Keep Sharing the Good News! You have an amazing talent! I look forward to reading more of your writings.

Thank you, Charles, for the tremendous compliment and encouragement! Please share this blog with your contacts. Thank you and bless you!!